Published: 30 August 2017
Last weekend, my daughter and I did something different. We headed for the Brecon Beacons National Park to walk to the peak of Pen Y Fan, which at 886m is the highest peak in South Wales and Southern England. 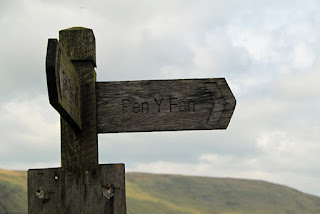 We began the long climb up of our 8km walk and I couldn't resist stopping to take photographs - well that's my excuse! 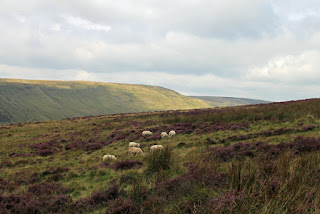 The stone path stretches into the distance as we come to the brow of the first hill but there is still a long way to go. 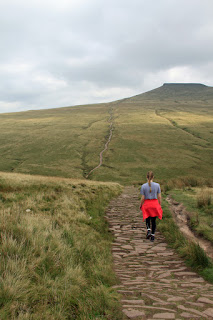 A rock pile that walkers added to as they passed gave another photo opportunity and a chance to catch  my breath. 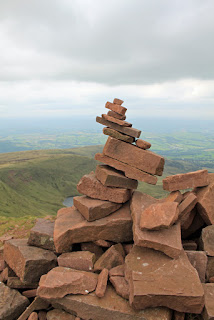 Another chance to pause and and look at the stunning view. 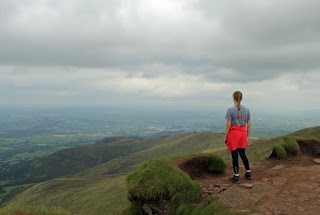 Finally we can see the characteristic flat top of our destination - Pen Y Fan. 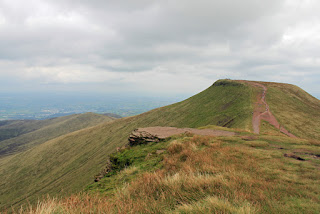 And the proof that I made it to the top. 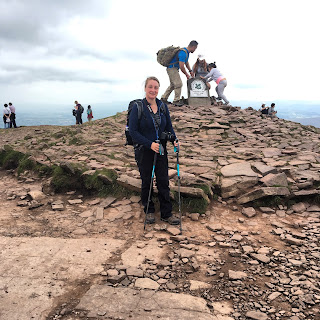 After a sit down and time to take in the stunning views we started our way back down. 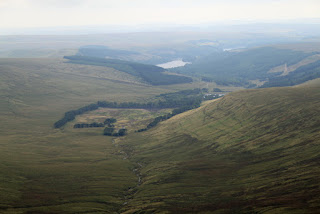 We had just walked up the hard route to Pen Y Fan and the path we chose to go back down would have been easier, but as I am in training for a trek on The Great Wall of China in aid of the British Heart Foundation it was the obvious choice. 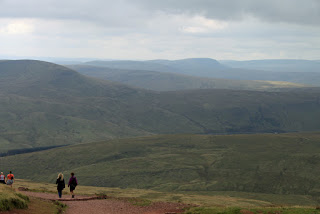 Almost back and time to take in the waterfall. 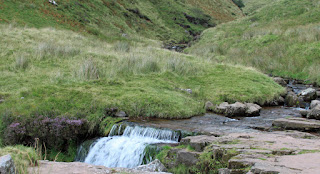 Finally we reached the car park and were relieved to see an ice-cream van and as we enjoyed a refreshing ice lolly we watched other walkers on the path we'd just come down. 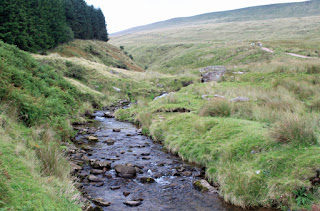 If you would like to sponsor me on my trek in October you can do so here. Thank you!Rachaelxx