Echoes of the Past

Published: 25 June 2014
At the beginning of the week I had an early morning drop off at the airport and as my wip was going well, I decided to have a day out and visit one those places I've been meaning to go to for a long time.

So with the sun shinning I arrived at St Fagans. The Museum of Welsh Life. But it's not your average museum. With the exception of a few buildings each and every one has been relocated from its original site elsewhere in Wales. Moving house is bad enough, but imagine actually moving the house!

St Fagans Castle is one of the buildings that is still on its original site and the gardens are wonderful, complete with white doves. 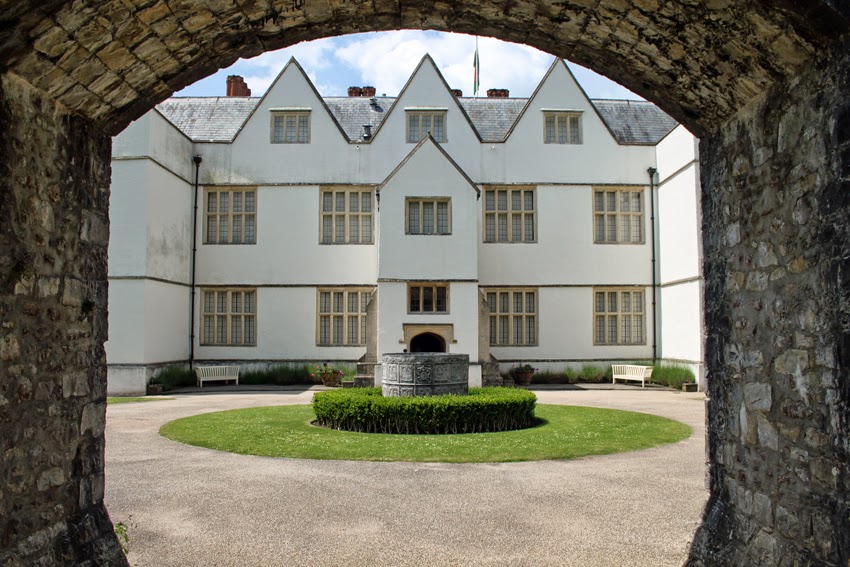 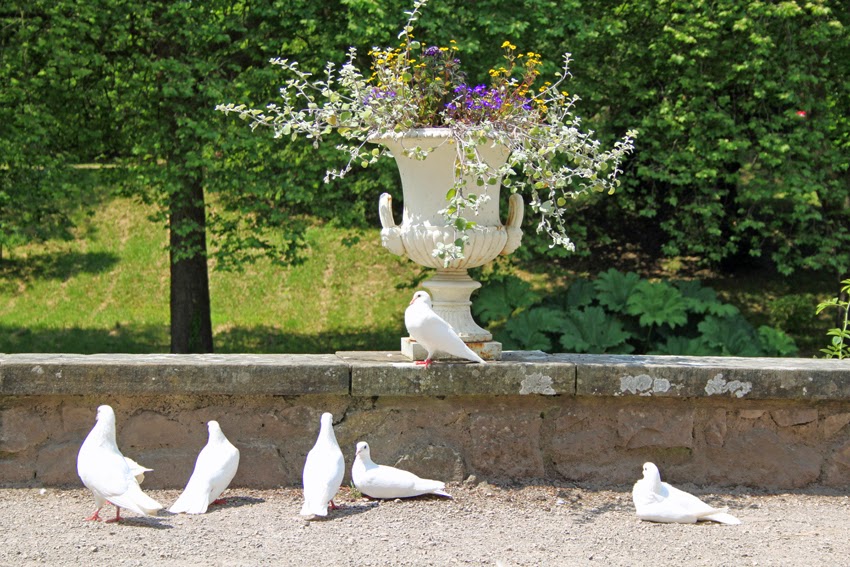 When I entered Y Garreg Fawr (The Big Rock) a stone farmhouse originally built in 1544 the air was full of the scent of smoke from the old fire. The heavy dark oak furniture gave the interior an oppressive feel, not helped by the small windows. Yet this was the home of a wealthy farmer. 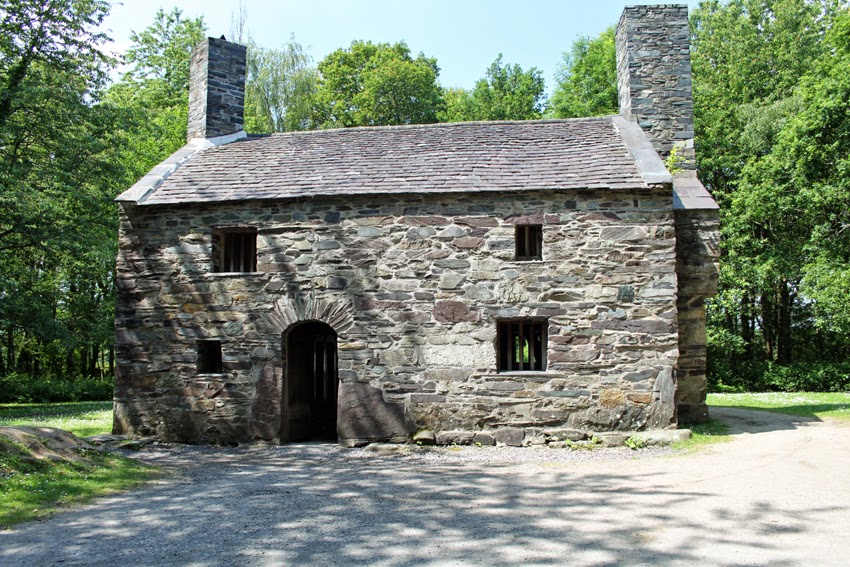 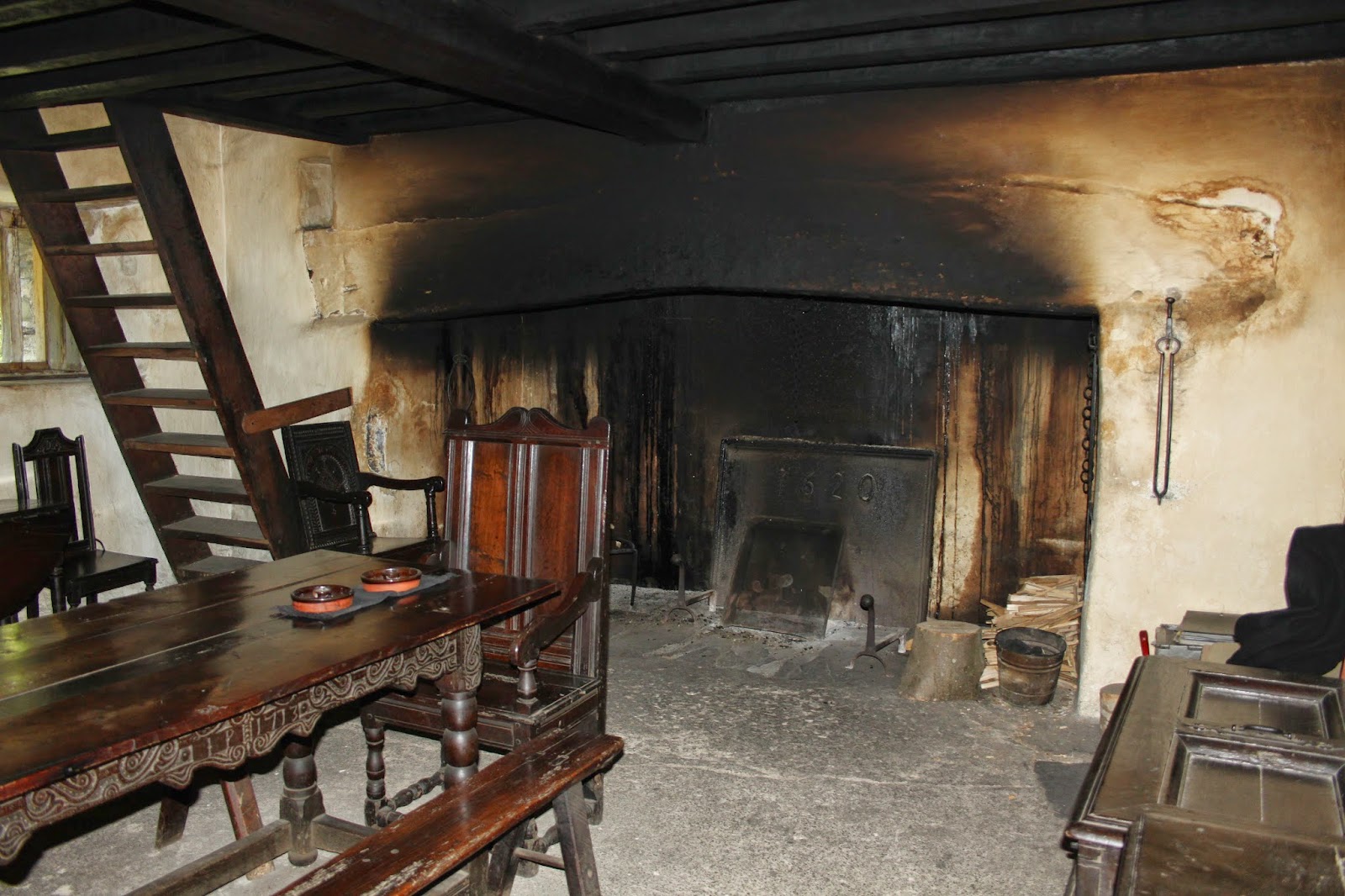 As I walked from building to building, entering the rooms that looked as if the families had just gone out for the day, I explored life across the centuries, from a 12th century church to a a 1948 prefab bungalow. The gardens of the cottages and houses were also set out as they would have been at the time, giving a rounded picture of what life would have been like. 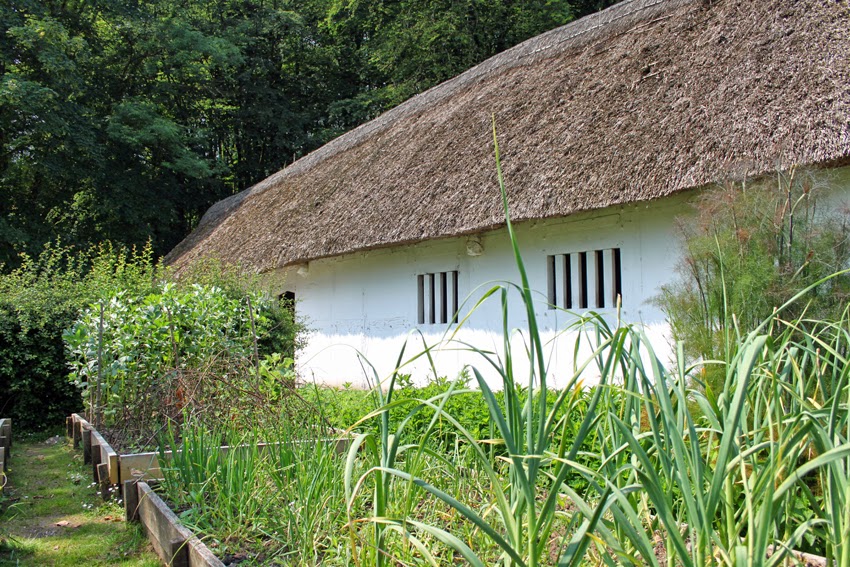 So if you are ever in the Cardiff area and fancy a trip back in time, I can recommend it.
Prev Next