Published: 15 October 2014
Today I’m taking part in a blog hop about my character.

Thank you to Marie Dry for tagging me in

Meet My Main Character Blog hop and you can

In a bleak future where government systems are breaking down and lawless bands of men terrorize the country, botanist Natalie Hanson fears for her life and hides in a cave in the Rocky Mountains. When she is captured by human raiders, a fierce alien appears and slays her attackers. Natalie is now held captive in her own cave by the sexy and striking alien commander, Zacar, who informs her that she will be his breeder. Natalie soon realizes that these aliens worship strength. So what will happen when Zacar finds out she has severe asthma?rite the perfect story that had all the elements she looked for in a romance. In 1997 she shared a pizza with a friend. She promised her friend to go all out with her writing and get published. With her friends cheering her on ever since, Marie found it a wonderful experience to see the characters in her head coming to life on the page. Being published by Black Opal Books is a dream come true for her.

What is the name of your character?

When and where is the story set?
The story starts in Santos’s London office but very soon he whisks the heroine, Georgina, to Puerto Banus in Spain. 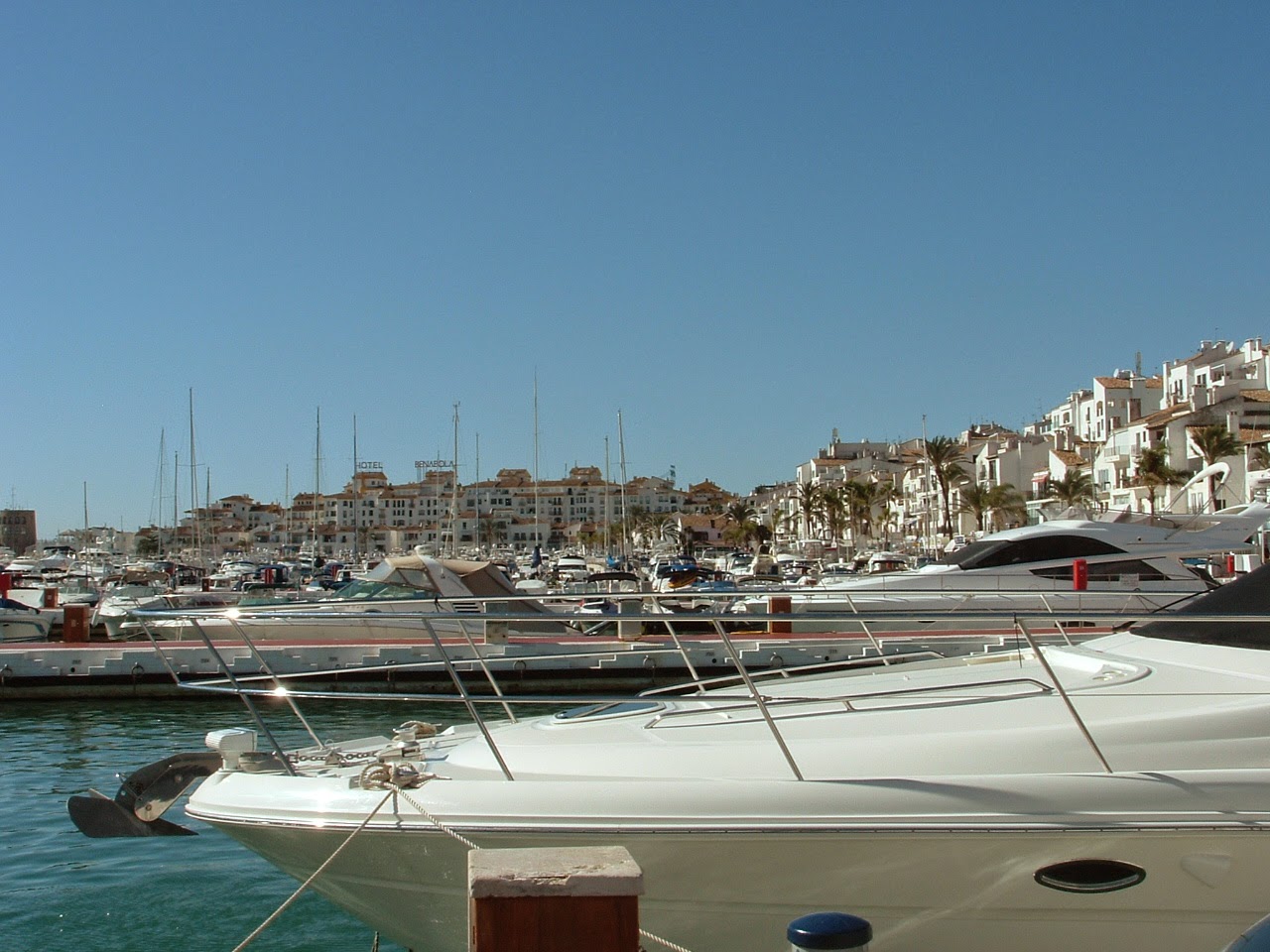 What should we know about the character?
Santos will let nothing stand in the way of getting what he wants, not his family, a woman and never his emotions.
What is the character’s goal?
He wants to inherit his father’s business, but to do that he must marry – and provide an heir, so when Georgina marches into his life, offering all he needs and more, he thinks his problems are over.
What is screwing up your character’s life (the main conflict)?
He is being forced to marry in order to inherit a business he has worked hard to build up and finds the terms of his father’s will unjust. Those terms force him to consider marriage, something he’s never wanted, but even worse are the feelings he develops for Georgina.
When is the book to be published?
A Deal Before The Altar is available now. 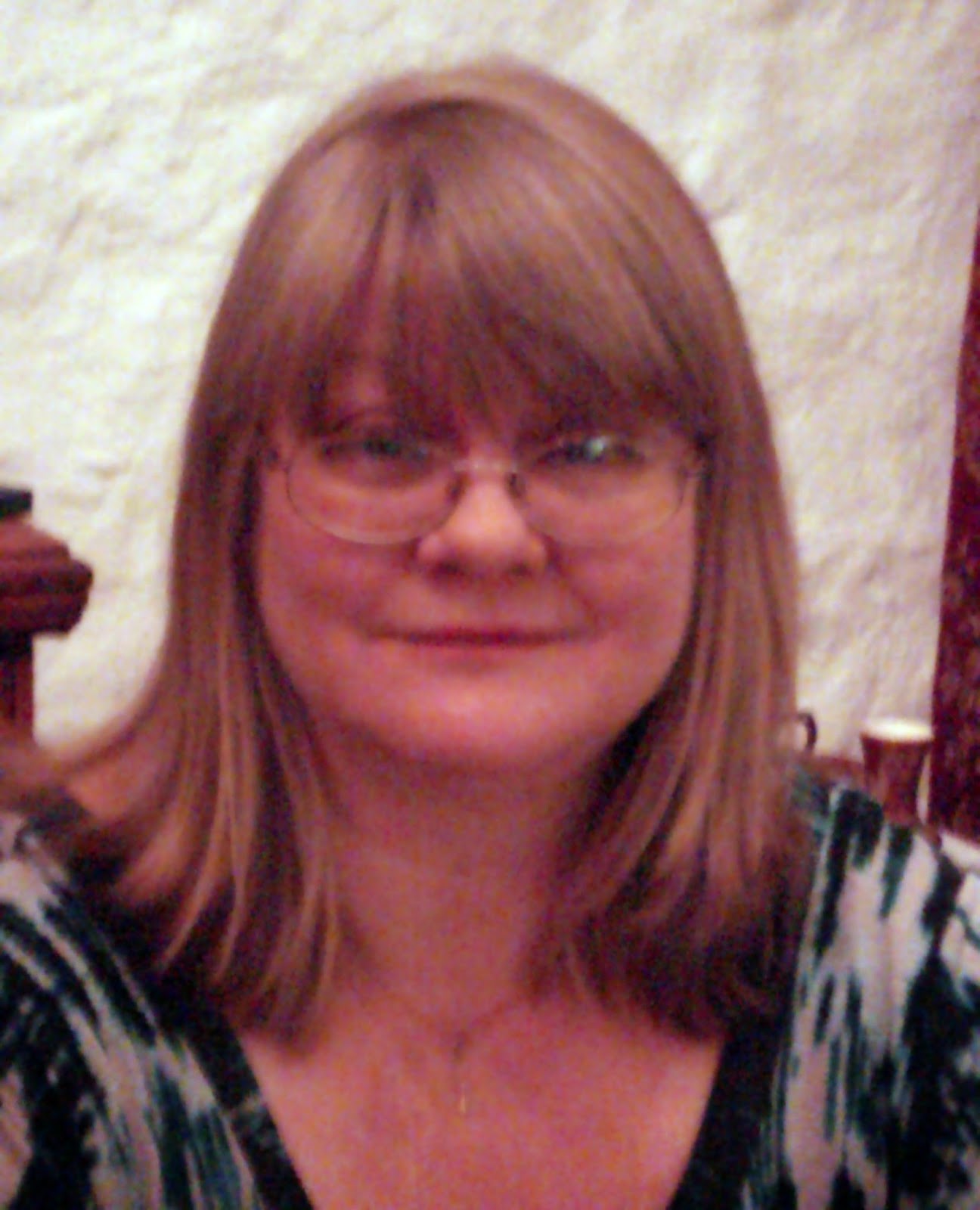 My greatest loves have always been writing an history. Since I was

small I have had a book in one hand and a pen in the other. These

days I am able to write the sort of books I love to read. Historical

settings with a strong female lead.