Busier than a Bee

Published: 28 September 2013
The last few months have been hectic. The lovely summer we've had has meant lots of work on the farm as harvests were brought in. After the previous wet summers it was so much easier to be able to do this when the sun was shinning. It also seemed a busy time with lots of cows calving, adding to the already full days. 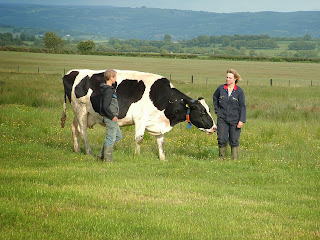 My daughter was sitting her A levels this year. A tense time for all. So when the results were finally in we were all thrilled with her results, which meant she could go to Bristol University to study Physiology. In between all that we managed to squeeze in 18th Birthday celebrations. 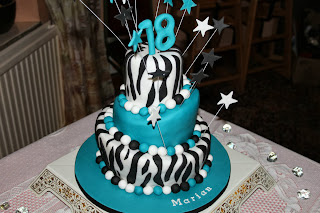 So with all this going on you might think I haven't had much time for writing, but somehow I have managed it. After receiving a really encouraging feedback from the editor appointment at the RNA conference in July I knuckled down and wrote the remainder of the book. Then in a spur of the moment  decision, entered it into So You Think You Can Write.

So if you fancy a read of my first chapter of Behind the Scandalous Façade! You can also leave a comment and even tweet and facebook like it. I'd love to know what you think!﻿